Is currently a graduate student at North Carolina State University. He obtained his Master of Science in Physics at NCSU in 2020, Bachelor of Science in Physics at Washington State University in 2017 and an Associate in Science at Whatcom Community College in 2014. He has researched the fingering instability in oxidizing eutectic gallium-indium (EGaIn), and the change in interfacial tension of EGaIn under an applied voltage. He also discovered that the interfacial tension had a strong dependence on the history of the applied potential, which allowed us to identify two distinct oxidation mechanisms. Is currently experimenting of a droplet of EGaIn down an inclined plane. 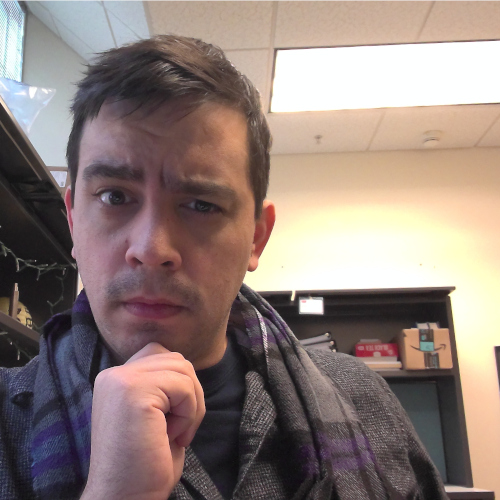