We are interested in uncovering the similarities and differences between conventional fluids, granular fluids, and active fluids. Each of the projects below addresses these ideas on a different length scale — micron, millimeter, and centimeter — and is powered either externally, internally, or not at all. 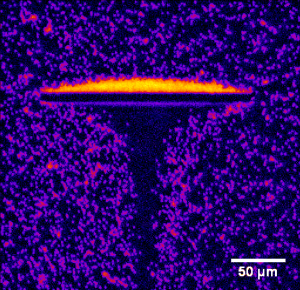 Flow-stabilized solids (FSS) are a class of fragile matter that forms when a dense suspension of colloids accumulates as it flows against a semi-permeable barrier in a micron-sized Hele-Shaw cell. In collaboration with the Riehn Group, we have observed that FSS form above a critical flow rate: this corresponds to to a situation in which the thermal fluctuations are insufficient to destabilized the pile. Our current investigations focus on how these effects are modified by size, shape, and particle-activity. Current researchers: Scott Lindauer 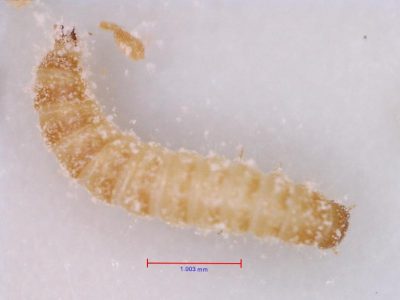 Baking flour will rest in a solid, stable heap on a table. However, when active particles such as flour beetle larvae (Tribolium confusus) are introduced into the flour, the mixture begins to slowly flow as a liquid. We are quantifying how the local wriggling of larvae generates viscous-like behavior at the bulk scale. To quantify the small-scale wiggliness of the larvae, we use Diffusing Wave Spectroscopy (DWS), which we then connect to the large-scale motions of the “fluid”. Current researchers: Emily Brown, Melia Kendall 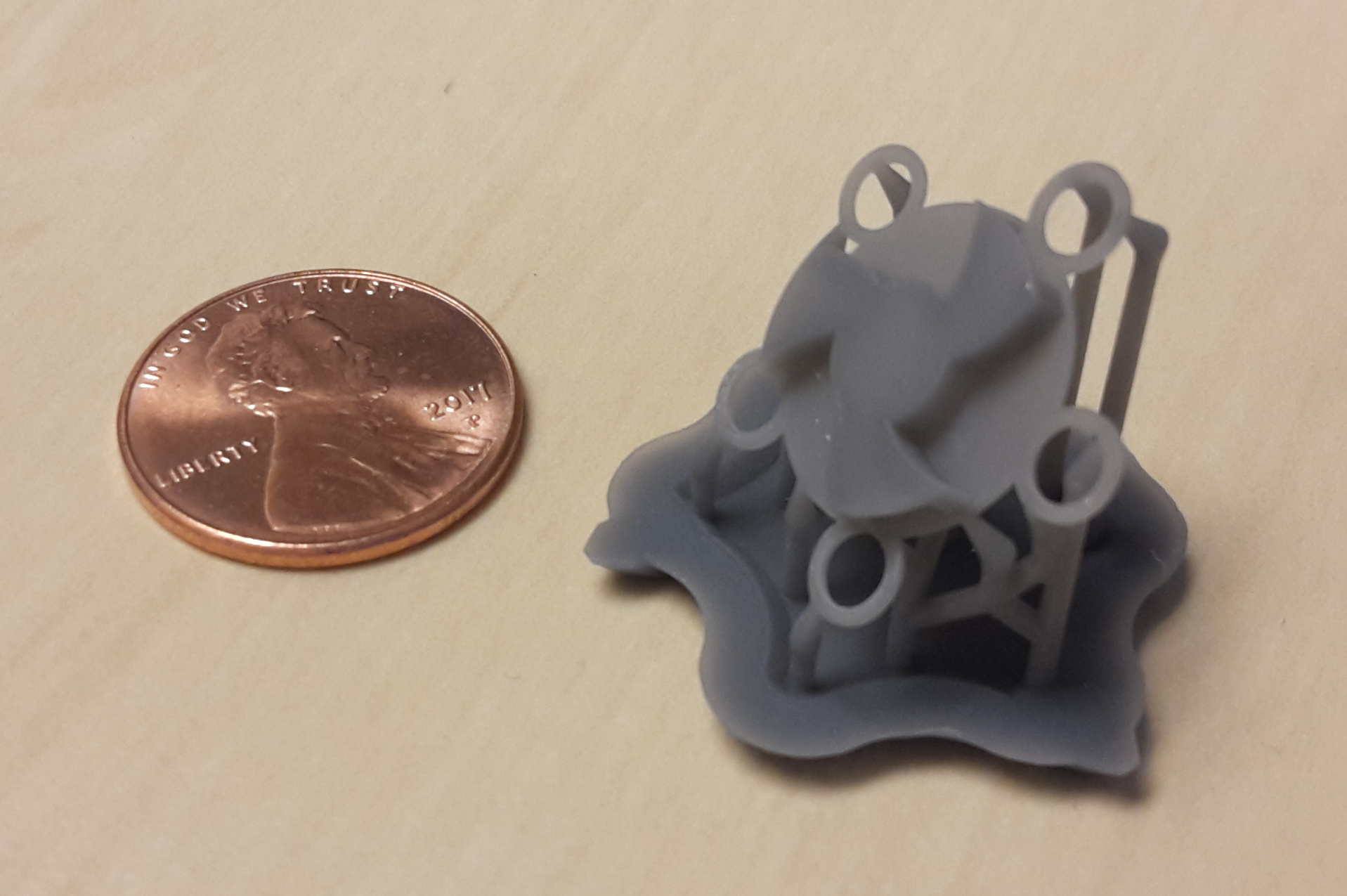 In collaboration with Marcel Workamp and Joshua Dijksman (U. Wageningen), we are performing experiments on active-spinners. These particles draw their power from an air table base. Undergraduate researchers Mika Murphy and MRSEC-REU student Gustavo Ramirez have worked on this project.