Scott Lindauer is passionate about colloidal and granular science, and has recently focused on microfiltration. He is entering his fifth year of research with experimental physics and possesses experience in numerous areas, including the following: microfluidics, utilizing colloids, bacteria, and DNA; photolithography, with a focus in silica etching and cleaning; programming, with a focus in mathematical coding and typesetting; microscopy, utilizing fluorescence, brightfield, and darkfield; chemistry, with a focus in gel synthesis and vapor deposition.

Scott Lindauer’s interest in science brought him to study physics at Clemson University. During his time there he worked in the field of quantum foundations and alternate quantum theory, however he found that experimental physics was a more exciting avenue of study. As such, he joined the NC State physics program and began work as a graduate student in granular physics, where he tested the response of asteroids to penetration by probing granular packings in experimentally simulated microgravity. At the completion of this project, he shifted focus and began his current microfluidic project where he utilizes various techniques to study solid formation in colloids, bacteria, and DNA, including fluorescence microscopy, photolithography, and mathematical programming. His current research focus is on how clogs in microfiltration form and when they become irreversible. Scott’s career vision is to work as an industrial researcher in order to promote a greater comprehension of colloidal and bacterial science from a physics perspective. Through this research, he aims to enable safer and more efficient use of mesoscale materials and processes. He plans to achieve this by continuing to absorb scientific advances, conducting pioneering research, and collaborating on breakthroughs with industry and academia. 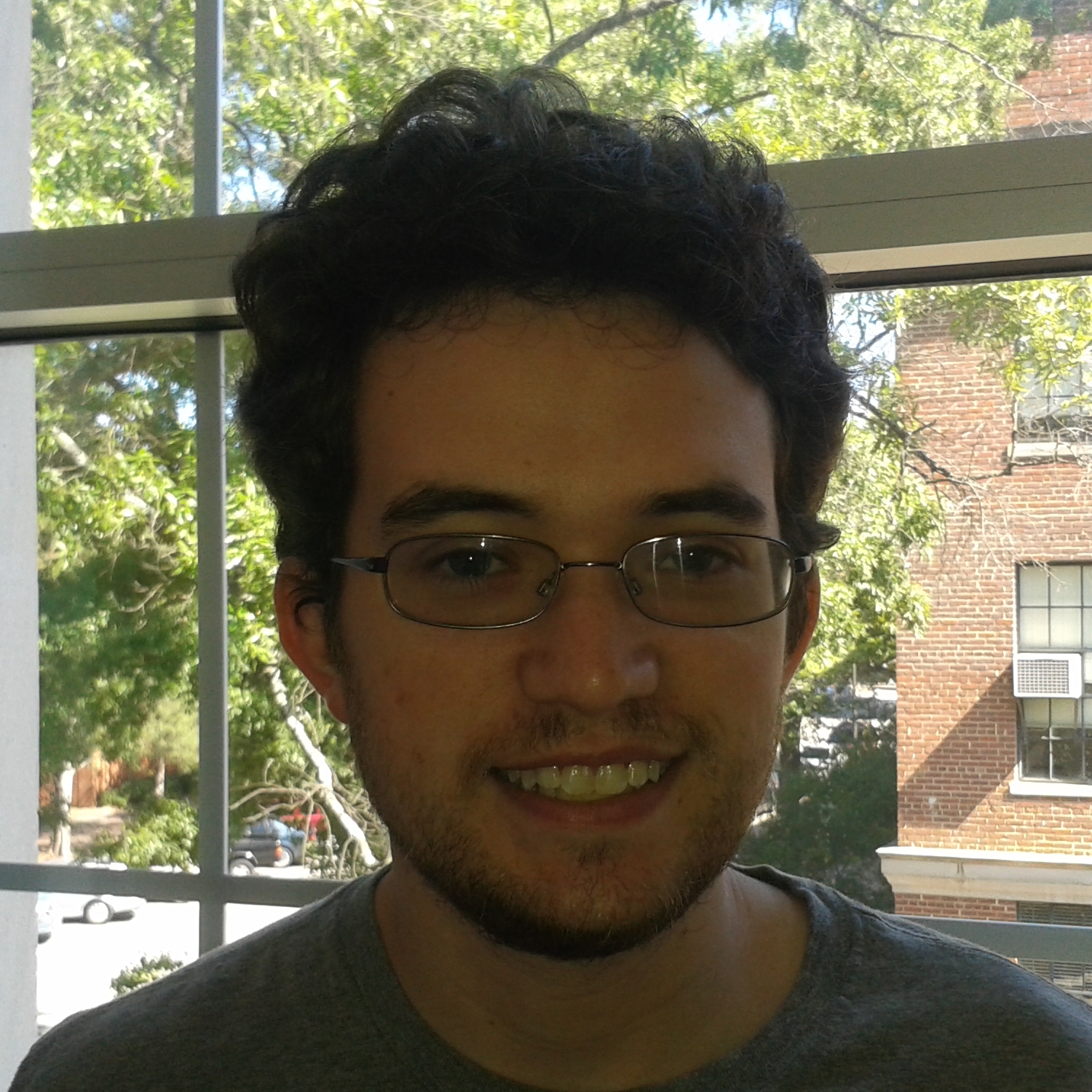